Jack Made Me Do It 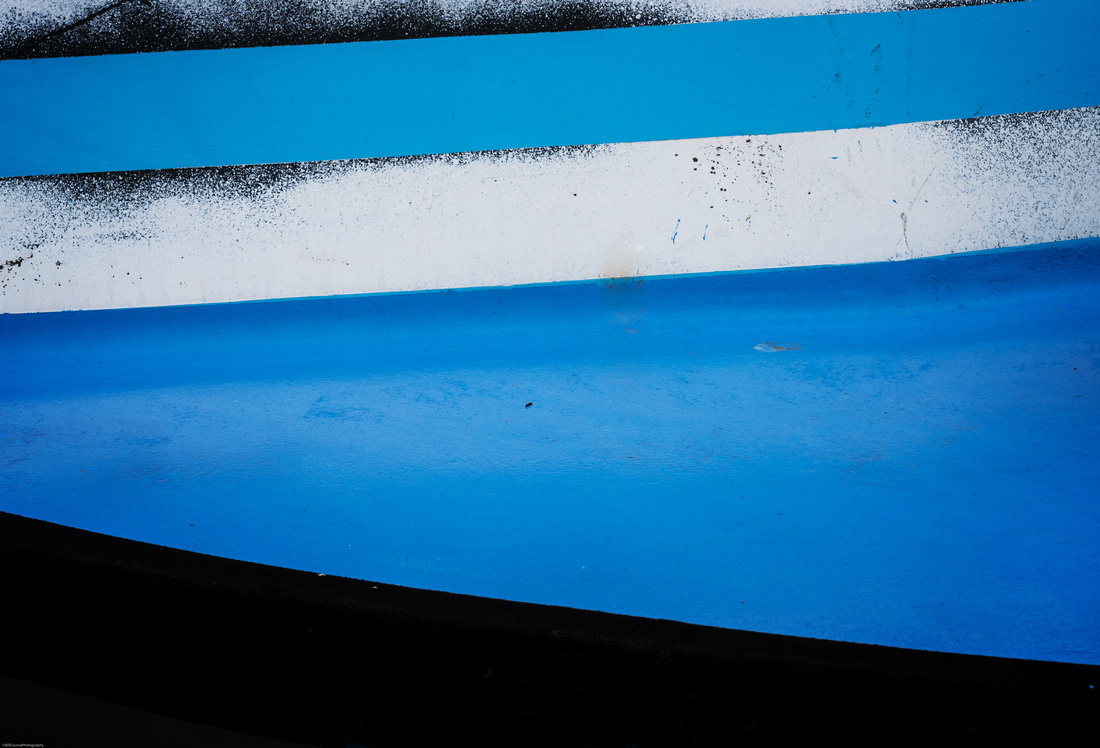 After listening to him debate for some time whether to gamble on a sunset materializing or not, Jack's wife finally said, "You don't know if you don't go!" Which has become a mantra for the Jack Graham Photography Workshops. They are always educational, highly productive, and frequently entertaining. The other mantra that you eventually hear in your sleep is, "Simplify."

After we arrived at Charleston Harbor on his Oregon Coast workshop, Jack told us he wanted us to spend about two hours on the marina concentrating on close-ups, patterns, color, and abstracts, code words for "Simplify". I didn't want to do it. Two hours. Really, two hours?! But, he was pretty jacked up about it (sorry, it was there for the taking), and his enthusiasm got me to at least walk onto the docks. The morning fog gave us a beautiful flat, even light, so it was, I hated to admit, a prime opportunity.

After wandering around a bit and just looking through the viewfinder, I started to think more about what you could say with the camera without being obvious. I also became aware that not only were the subjects moving every so slightly, but so was I. Ultimately, I got into a bit of a rhythm and before I knew it the two hours blew by. It was a lot of concentration and I had a blast! The whole experience gave me a refreshed look at how I was approaching traditional landscapes, and will probably affect how I view framing and cropping more than anything else. It is always good, and never easy, to take yourself out of your comfort zone, stretch your mind, and this was one of those times.

I didn't want to do it, but Jack made me do it. I'm really glad he did.